We are pleased to welcome to McLarty’s Board of Counselors Ambassador Ted Osius, a distinguished former ambassador to Vietnam and career diplomat.

Our Board helps ensure that we and our clients have access to the very best insights from respected statesmen and women who have served their governments at senior levels in key markets around the world. 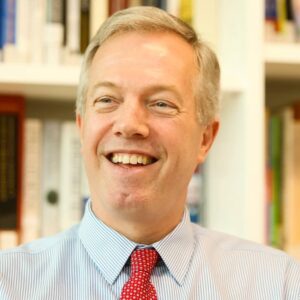 Amb. Ted Osius is one of America’s most distinguished diplomats. He served as US Ambassador to Vietnam from 2014 to 2017, where he played a key role in strengthening economic, security and cultural ties between our two countries. His previous diplomatic assignments included postings as Deputy Chief of Mission in Jakarta, Indonesia and Political Minister-Counselor in New Delhi, India.

McLarty Associates has been advising clients in Southeast Asia for over ten years, and our team brings decades of experience in the region.

Celebrating and Supporting the AAPI CommunityNews 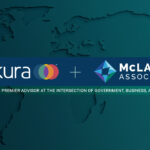