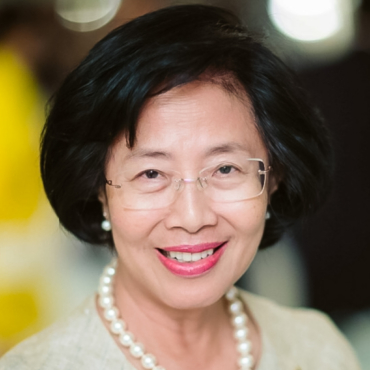 Prior to joining McLarty Associates, Suree Chooratchareon served as Chief Protocol Assistant in the Executive Office at the US Embassy in Bangkok from 1987-2017.  During her tenure, she provided advisory support for the entire Bangkok Mission. She was also a crucial liaison to numerous officials in the Royal Thai Government in the highest positions, all diplomatic missions, international organizations, foreign and local non-government organizations, and corporations.

Before joining the US Embassy she was employed by Bangkok Bank in the bank’s Foreign Department. Ms. Suree holds a BA in French from University Sainte-Anne, Nova Scotia, Canada. She also participated in training workshops at the US Embassy in Bangkok and the US Foreign Service Institute. 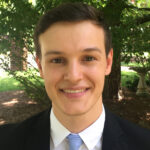