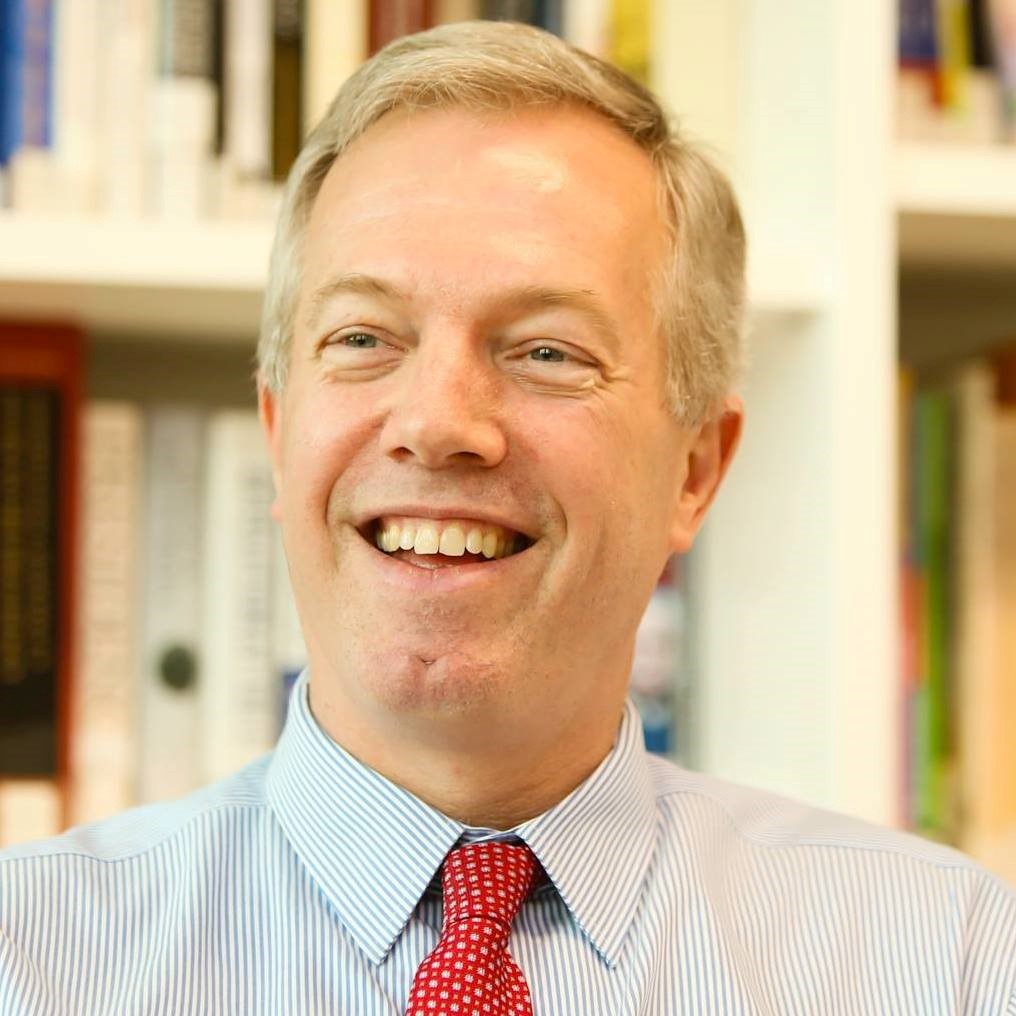 Ambassador Ted Osius is a member of McLarty Associates’ Board of Counselors.

Ambassador Osius is one of America’s most distinguished diplomats. He served as US Ambassador to Vietnam from 2014 to 2017, where he played a key role in strengthening economic, security and cultural ties between our two countries. His previous diplomatic assignments included postings as Deputy Chief of Mission in Jakarta, Indonesia and Political Minister-Counselor in New Delhi, India.

He is the author of Nothing Is Impossible: America’s Reconciliation with Vietnam (Rutgers University Press, 2021). 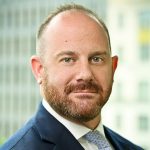 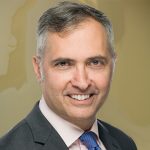