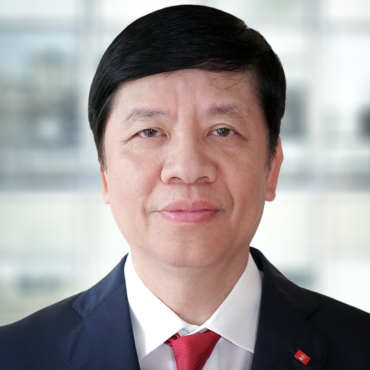 Nguyen Quoc Cuong is a member of McLarty Associates’ Board of Counselors and is based in Hanoi.

Ambassador Cuong served 38 years as a Vietnamese career diplomat after first entering government service in 1981. He was appointed as Deputy Minister of Foreign Affairs of Vietnam in 2008, and re-appointed in 2015 and 2018 respectively, during which he oversaw a wide portfolio of bilateral relationships including Vietnam’s relations with European, African, and Middle East countries.

From 2011 to 2014, Ambassador Cuong was Ambassador Extraordinary and Plenipotentiary of the Socialist Republic of Vietnam to the United States of America, where he facilitated President Truong Tan Sang’s visit to Washington DC in 2013 to launch the US-Vietnam Comprehensive Partnership. He has also served as Ambassador Extraordinary and Plenipotentiary of Vietnam to Japan from 2015 to 2018 during a series of high-profile bilateral visits, including the first-ever state visit to Vietnam by the Emperor and Empress of Japan, as well as a number of state visits to Japan by Vietnamese senior leadership, including by General Secretary of the Community Party of Vietnam, Nguyen Phu Trong, Prime Minister Nguyen Xuan Phuc, and President Tran Dai Quang. In 2009, Ambassador Cuong was accredited to the title of Senior Ambassador – the highest rank for a Vietnamese career diplomat.

Throughout his career, Ambassador Cuong has also served as Minister Counselor and Deputy Chief of Mission at the Embassy of Vietnam in Canada and has previously served as Deputy Director-General in the Department of Multilateral Economic Cooperation and was Head of Political and Security Section of the APEC Vietnam Secretariat when Vietnam hosted the APEC Summit in 2006. From 2007 to 2008, he was Director-General and Executive Assistant to the Deputy Prime Minister and Minister of Foreign Affairs. He was also first chief negotiator with the Vatican on the normalization of Vietnam-Vatican relations in 2009 and served as Chairman of the National Committee for UNESCO in 2008 and Chairman of the State Committee for Overseas Vietnamese in 2019.

Ambassador Cuong graduated from the College of Foreign Affairs of Vietnam and received his master’s degree in international relations at the Fletcher School of Law and Diplomacy at Tufts University. He has also received two honorary doctorates from Chatham University in Pittsburgh and the Chiba Institute of Sciences in Japan 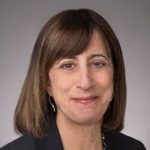 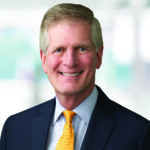