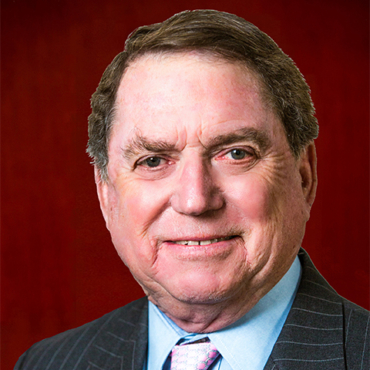 Thomas C. Hubbard, Senior Director, is a veteran leader of our Asia practice.

A career foreign service officer for nearly forty years, he served as US Ambassador to the Republic of Korea from 2001 to 2004, and before that as Ambassador to the Philippines from 1996 to 2000. Earlier in his career, he served seven years in Japan and was Deputy Chief of Mission and acting Ambassador in Malaysia. He held key Washington postings, including Philippines Desk Officer, Country Director for Japan, and Principal Deputy Assistant Secretary for East Asian and Pacific affairs. A fluent Japanese speaker, he devoted half his career to Japan-US relations.

Increasingly involved in Korean Peninsular affairs in the 1990s, Ambassador Hubbard was a principal negotiator of the 1994 Agreed Framework aimed at ending North Korea’s nuclear weapons program, and headed the first senior level US government delegation to North Korea. He was also President Clinton’s envoy to promote human rights and democracy in Burma. 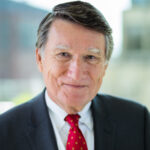