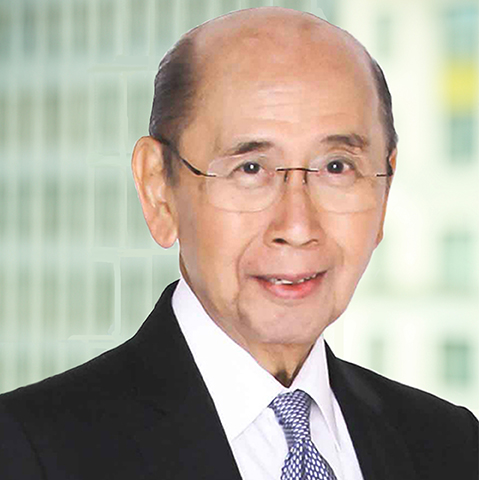 Roberto R. Romulo is a member of McLarty Associates’ Board of Counselors and is based in Manila.

Ambassador Romulo joined government service in June 1989 when he was appointed Ambassador to Belgium, Luxembourg and the Commission of the European Communities. In 1992, he was appointed Foreign Minister. In 1995, he rejoined the private sector and was elected as Chairman of PLDT and Vice-chair of San Miguel International. In 1996, he was the founding Chairman of the APEC Business Advisory Council and continued as Chairman of the Philippine Representation until 2010. From 1999 to 2001, he was Chairman of the e-ASEAN Task Force. From January 2001 to January 2007, he was pro-bono Senior Advisor (on international competitiveness) to President Gloria Arroyo.

Ambassador Romulo worked at IBM Corporation from 1965 to 1989. During his IBM career, he held various marketing and management positions in New York, Thailand (Managing Director) and the Philippines (President and General Manager). 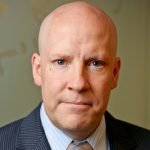