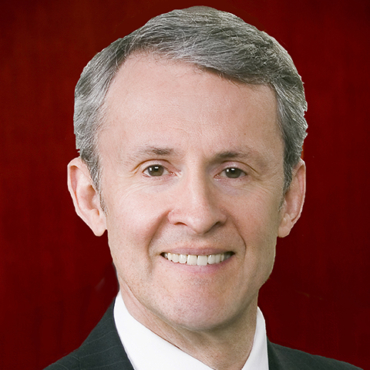 Christopher LaFleur, Senior Director, advises MA clients on matters relating to Japan and other countries in the Asia-Pacific region. He is based in Tokyo.

Ambassador LaFleur previously served as Vice Chairman and Head of Government Relations and Corporate Responsibility at J.P. Morgan Japan. Prior to that, during a thirty-five year career in US government service, Ambassador LaFleur became one of the US State Department’s leading Japan experts, eventually serving as Deputy Chief of Mission at the US Embassy in Tokyo. Ambassador LaFleur also dealt with a wide variety of issues elsewhere in the Asia-Pacific region as US Ambassador to Malaysia, Principal Deputy Assistant Secretary of State for East Asian and Pacific affairs, negotiator on the future of the US alliance with the Republic of Korea, Deputy Director of the American Institute in Taiwan, and Director of the State Department’s Office of Vietnam, Laos and Cambodia. His diplomatic postings also included the US Embassy in Paris and the US Mission to the United Nations in New York.

Based in Tokyo, Ambassador LaFleur is Chairman of the American Chamber of Commerce in Japan.  He serves concurrently as President of LM Associates, as a Director of the Tsuneishi Holdings Corporation and as Chairman and Representative Director of the DTCC Data Repository Japan.  He is also a member of the Board of Directors of the Maureen and Mike Mansfield Foundation and of the Japan Center for International Exchange. 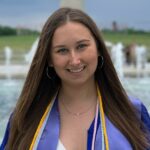 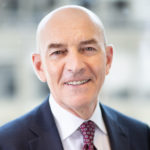