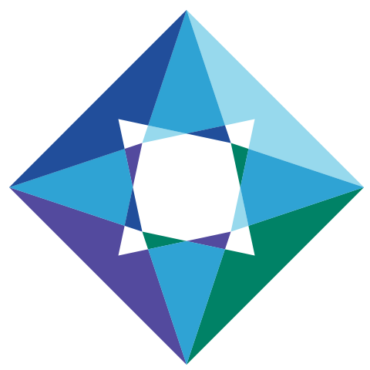 Luis Téllez serves on McLarty Associates’ Board of Counselors. He is based on Mexico.

In the private sector Dr. Téllez has experience advising both financial and energy companies. He was the Executive Vice President of Desc SA de CV, one of Mexico’s largest industrial companies, and Co-director of the Carlyle Group in Mexico. He participated in the Finance Committee of FEMSA, the Executive Committee of Grupo México, and the Audit Committee of BBC Bancomer. He has also been an advisor to Sempra Energy and Global Industries. 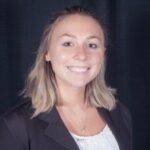