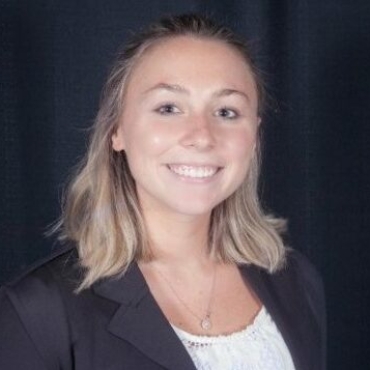 Prior to joining the Brazil & Southern Cone practice at McLarty, Anabel worked on international trade and economic issues at Nathan Associates and at FTI Consulting. She is fluent in Portuguese and Spanish. 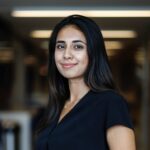