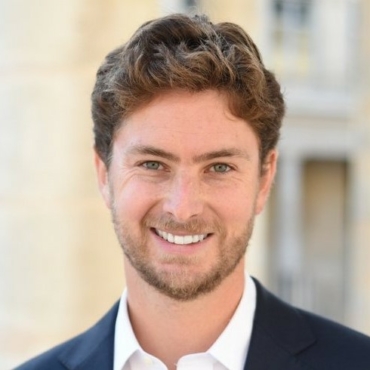 Mr. Gallon comes to McLarty from three years leading AmCham France, which he turned into a proactive and involved “do-tank,” putting AmCham France at the heart of a number of economic policy matters and helping drive public debate.

Mr. Gallon was posted to Washington from 2015-17 by the European External Action Service, the EU’s foreign service arm, as senior political advisor to the EU Ambassador. There, he got to know Washington and its institutions well.

Previously, he worked for the World Bank in the Balkans and started his career as a lawyer at Davis Polk & Wardwell’s Paris office. He worked on numerous transactions in the defense and energy sectors, as legal counsel to the French state.

Mr. Gallon is a non-resident fellow with the Atlantic Council’s Future Europe Initiative, a member of the Board of Directors of Aspen Institute France, a member of the Advisory Council of Responsible Business Initiative for Justice and an Adjunct Professor at Sciences Po. Mr. Gallon has also been a regular contributor to top-tier media such as Foreign Policy, Politico, The American Interest, Le Figaro, L’Obs and Esprit. His first book, Journal d’un jeune diplomate dans l’Amérique de Trump, was published by Gallimard in 2018.

Mr. Gallon holds a masters in law from Harvard Law School and University Paris I Pantheon-La Sorbonne, and a master in management from HEC Paris. He is also a former student of Tsinghua University School of Economics and Management in Beijing. 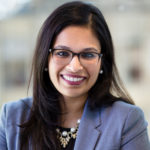 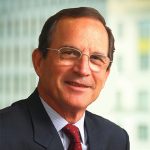