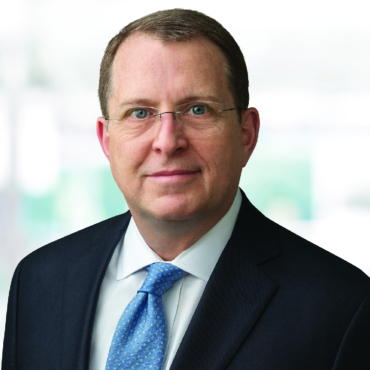 Mr. Donehoo is a former military intelligence officer specializing in Latin America who provided strategic policy advice on the region while serving at the White House, Office of the Secretary of Defense, the US Southern Command, and the Army Staff. He also ran the Pentagon’s Army Operations Center 24-hour Intelligence Watch where he oversaw crisis-action support teams for Somalia, Haiti, Bosnia, and numerous disaster relief deployments. He is on the Board of Trustees of the Pan American Development Foundation, a member of the Council on Foreign Relations, serving on the homeland security advisory group, and he has served on CSIS’s Bolivian, Colombian, and Venezuelan working groups. He is also a member of the Americas Society, and an associate member of the Inter-American Dialogue.

He has a BA in philosophy from Wheaton College and an MPA from the University of Oklahoma. A native of Walton County, Georgia, Mr. Donehoo was raised in Colombia, has lived in Costa Rica, Panama, and El Salvador, and speaks fluent Spanish. 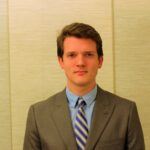 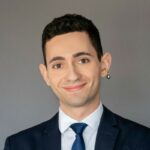