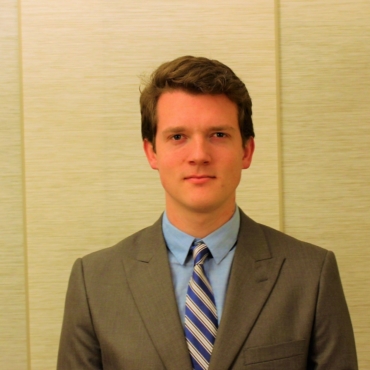 Jonathan previously worked on East Africa programs at the International Republican Institute (IRI), where he supported election observations in Kenya and Somaliland. He has also worked as a policy researcher at the Parliament in Botswana, focusing on service delivery reform. His academic research has centered on rural economic subsystems and on the political economy of development policy. He has conducted field research in Tanzania, Rwanda, and South Africa.

Jonathan holds a B.S. in international politics from Georgetown University and an M.A. in African studies from Yale University. He is a native German speaker and is fluent in French and Afrikaans. 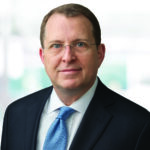