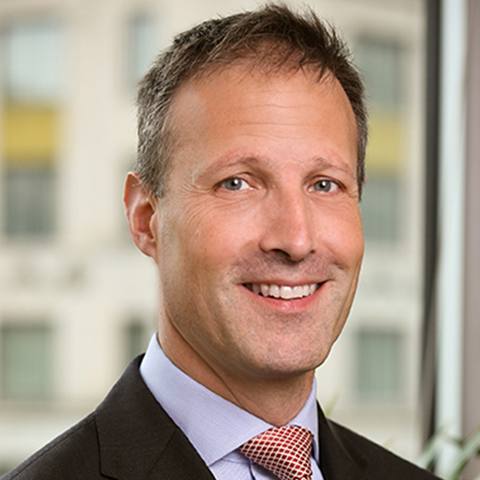 Mr. Maze-Sencier brings over 20 years of experience working with governments in Europe, Africa, India, and North America. Before joining McLarty, Mr. Maze-Sencier was executive director in the Washington office of a major international public affairs firm, where he led the firm’s global government relations practice. He has led strategic communications campaigns supporting market entry strategies, mergers and acquisitions, reputation management and CEO positioning, as well as offensive and defensive outreach campaigns. He has also worked with EU and national government agencies to advance mergers in the aerospace, energy, defense, and pharmaceutical sectors.

Mr. Maze-Sencier previously served as managing director of that firm’s Brussels office, and before that he managed the firm’s regional operations in India, the Middle East, and Africa. Prior to that, he was managing director of the firm’s French operations, based in Paris, having joined the company from the European Aerospace and Defense Company (now Airbus Group), where he had served as senior manager for international development. In that position, he was responsible for managing relationships with French government and parliamentary leaders and working with French and European authorities on EU-level cooperative defense programs.

Before joining EADS, he worked for a major international public affairs firm’s French office; for the office of the United Nations High Commissioner for Human Rights in Geneva; at the delegation of the European Commission in Washington, DC; and for the spirits division of the French luxury group LVMH in France and Germany.

Mr. Maze-Sencier holds a master of science in foreign service from Georgetown University and a master of arts in law (Cantab) from Cambridge University. During the course of his studies, he spent one year at the University of Bonn in Germany as a Konrad Adenauer fellow. He is fluent in French, English, and German. A graduate of the Staff Military School in Paris, he is an officer in the French army reserves. 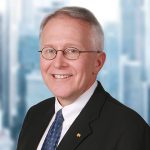