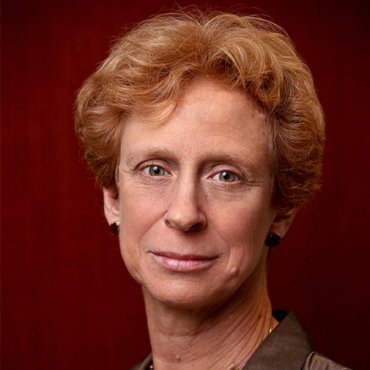 From 2008-2016, Dr. Burwell served as the Atlantic Council’s Vice President for European Union and Special Initiatives and Director of Transatlantic Programs and Studies. She previously led the Program on Transatlantic Relations. Dr. Burwell was also a leading initiator and organizer of the Wroclaw Global Forum in Poland, the Council’s flagship European conference. She is currently a Distinguished Fellow with the Atlantic Council’s Future Europe Initiative and a member of the Advisory Board of Allied for Startups.

Dr. Burwell’s research has focused on the digital economy and privacy, US-EU trade and investment, US-EU security cooperation, and EU institutions and processes. A noted commentator on EU issues, Dr. Burwell is the author of numerous policy reports and has recently contributed to The Telegraph, The Hill, C-SPAN, and NPR, among other outlets. 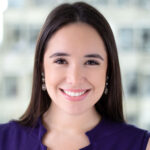 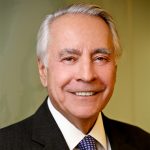