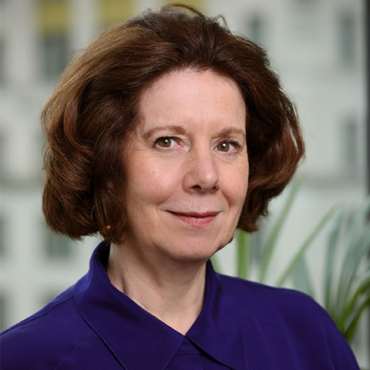 Liebeth Turbati is a Senior Associate in our Europe & Eurasia and Africa practices.

A native of Pretoria, Ms. Turbati is a former South African diplomat who served as a Foreign Service Officer at missions across Europe and the Western Hemisphere. She was Desk Officer for Botswana, Lesotho and Swaziland and worked extensively on political and trade issues within in the Southern African Customs Union (SACU).

Ms. Turbati was trained as an electoral observer by the United Nations and served as Chief Electoral Officer during South Africa’s first democratic elections in 1994 in Vancouver. In her final posting, she served as Chief Liaison Officer for the state visit of President Nelson Mandela and Coordinating Officer for the Commonwealth Parliamentary Association. She was also a board member of the Africa Diplomatic Organization. After transferring to Washington, she assisted the Embassy of Afghanistan in re-opening its diplomatic mission.

Ms. Turbati is a graduate of the University of Pretoria and the South African School of Foreign Service. She speaks Afrikaans and Flemish and understands Danish, German, Dutch, and Italian. 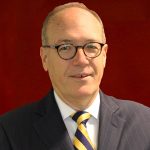 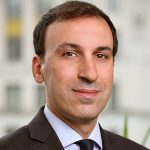