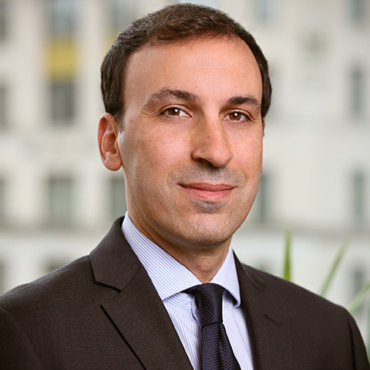 Mr. Tulbah joined McLarty Associates after serving as Associate Director for Cabinet Affairs in the George W. Bush White House for most of the 2001-2005 term, where he coordinated the activities of foreign policy and national security agencies. While in the Office of Cabinet Affairs, Mr. Tulbah also served as President Bush’s liaison to the Arab- and Muslim-American communities and performed a broad advisory role to the administration’s public diplomacy efforts to the Muslim world. During his tenure at the White House, Mr. Tulbah accepted assignment to the Coalition Provisional Authority in Baghdad where he spent the majority of 2003 as Chief of Staff of its international coordination council.

Mr. Tulbah speaks frequently on US-GCC bilateral relations before groups including the Council on Foreign Relations, the Atlantic Council, the Foundation for Defense of Democracies, and others and is an active member of the US-Saudi Business Council. 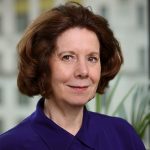 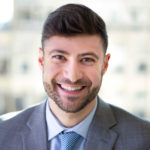