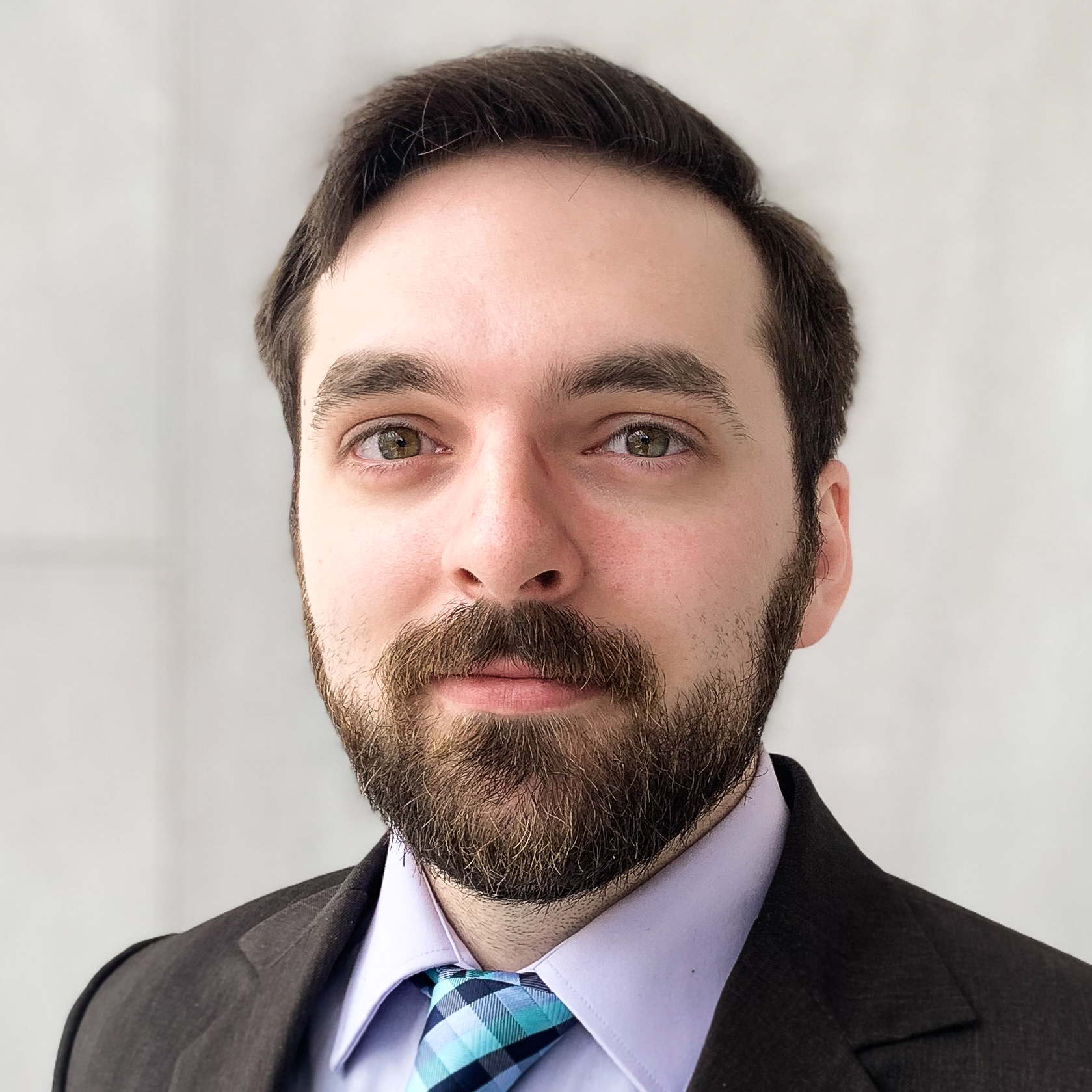 David is originally from Alabama and has spent several years living in Indonesia, including time as a participant on the State Department’s Critical Language Scholarship and Kennedy-Lugar YES Abroad Program. He is proficient in Indonesian and conversational in Mandarin and Portuguese. 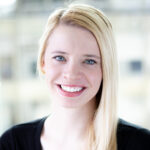 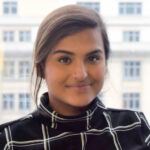