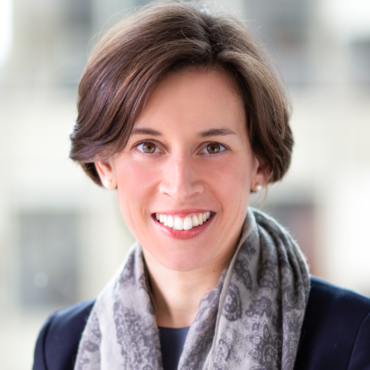 Prior to joining McLarty Associates, Ms. Ludwigs worked in Brussels as Senior Advisor on Public Affairs for the Confederation of German Employers’ Associations.  She was previously based in Berlin at the Christian Democratic Party’s (CDU) headquarters, where she supported the CDU’s Federal Director on international affairs.  Between 2012 and 2015, Ms. Ludwigs worked in Tunisia as Deputy Director at the Office of the Konrad-Adenauer-Foundation, before joining the German-Tunisian Chamber of Commerce, working specifically with German, Italian, and French companies in the automotive sector.  She started her professional career as assistant to the Executive Director of the Committee on Eastern European Economic Relations in Berlin.

Ms. Ludwigs holds a BA in European Studies and an MA in Public Affairs from Maastricht University, the Netherlands.  She specialized in the field of Foreign Policy and speaks fluent German, English, and French, and has basic knowledge of Arabic, Dutch, and Russian.