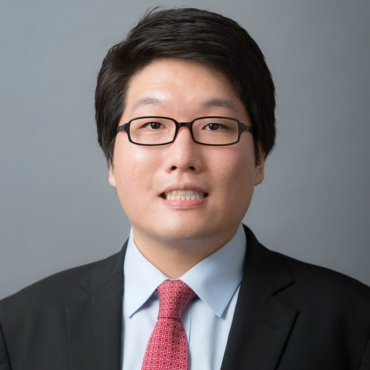 Prior to joining McLarty Associates, Seoho worked at the School of Advanced International Studies (SAIS) of the Johns Hopkins University in various capacities for five years, including Program Coordinator of the U.S.-Korea Institute, Program Manager at Asia Programs overseeing South Asia, Southeast Asia, and Korea programs, and lastly as Korea Studies Fellow. As a contributor to a British consulting firm, he also had provided analyses on Korean elections, new legislations, and political conditions in Korea. His articles on Korea and East Asia were published and featured in Foreign Policy, The Diplomat, The National Interest, Asia Times, Le Monde, among other outlets.

He also worked as a research specialist at the Korea Trade-Investment Promotion Agency and researched on bilateral and multilateral trade negotiations, technical barriers to trade, and North Korea issues. His other previous experiences include working as a program officer at the Asia Society Policy Institute and a teaching assistant at the Fletcher School at Tufts University, well as internships at the South Korean Ministry of Foreign Affairs and Trade, the National Assembly, and the East Asia Institute in Seoul. During his military service, he served in southern Lebanon as part of the United Nations Interim Force in Lebanon (UNIFIL).

Seoho holds a M.A. in Law and Diplomacy from the Fletcher School at Tufts University and a B.A. in International Relations and Political Science from Tufts University. He recently completed a Department of Defense-sponsored EHLS scholarship program at Georgetown University. A native Korean speaker, he also speaks intermediate Japanese. 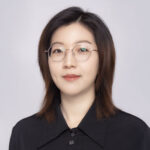