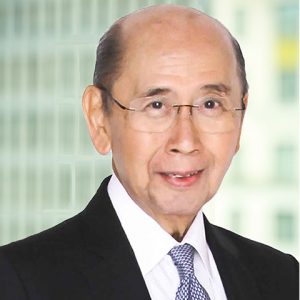 McLarty Associates is deeply saddened to hear of the passing of our good friend and longtime board member, Ambassador Roberto R. Romulo. Ambassador Romulo was known in the Philippines and around the world as a successful businessman and statesman who represented his nation ably as an ambassador and Secretary of Foreign Affairs.

Ambassador Romulo was a valuable member of the McLarty Board of Counselors for more than 15 years: his educational background at Georgetown University and other US institutions and long experience as a senior executive of a US company made him an especially valuable advisor to our firm and our clients.  Vice Chairman John Negroponte and Senior Director Thomas Hubbard, both former US Ambassadors to the Philippines, will deeply miss Bobby’s valued advice and support, as will the  many other members of our team who had the pleasure of knowing him.

“Those of us dealing with Asia know what a large role he has played in building the regional economic institutions that have formed a basis for the dramatic economic success of the Asia-Pacific region in recent years. Worthy of the legacy of his illustrious father, ‘Bobby’ was a Filipino patriot as well as a committed internationalist who tirelessly advocated for progress through prolific writing up to his final days. He was a true friend of America,” said Amb. Thomas Hubbard.

We extend our deepest sympathies to Mrs. Olivia Romulo and other members of the Romulo family.  Our hearts go out to you as we mourn the passing of a valued friend. 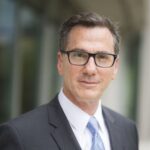 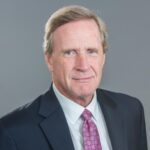