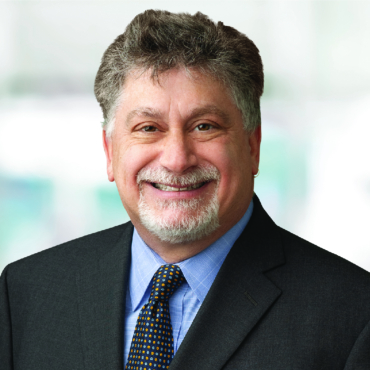 Mr. Klein came to MA after a career in foreign policy and national security positions tasked with understanding and operating in the Middle East. He was part of the 1992 Clinton/Gore presidential campaign, helping to craft policy and messages on emerging global issues. He was subsequently appointed by President Clinton to head the speechwriting staff and be part of the policy planning office at the Department of Commerce, reporting directly to Secretaries Ron Brown, Mickey Kantor and Bill Daley successively. From the Commerce Department, Mr. Klein was appointed by President Clinton to serve as Special Assistant for International Security Affairs at the Department of State, the bureau charged with monitoring and enforcing international economic sanctions, the export of technologies and materials with national security relevance, arms control treaties and nuclear and missile technology non-proliferation efforts.

Since 2007, Mr. Klein has served as an advisor to most major Hollywood film studios, helping to find and secure hard-to-access production locations that can enhance a film’s authenticity or dramatic look, counseling writers and directors on accurate script development and topics of political and cultural sensitivity, briefing cast and crew on character development and film location realities, and advising studios’ marketing campaigns on possible political and cultural missteps.

Earlier in his career, Mr. Klein was a reporter for US News & World Report magazine. He holds a bachelor’s degree in political science and international studies from Brandeis University, a graduate degree in Middle East security policy from Georgetown University’s School of Foreign Service, and completed classwork at the Foreign Service Institute, the State Department’s school for advanced policy and diplomacy study. 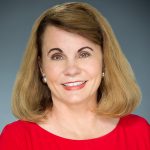