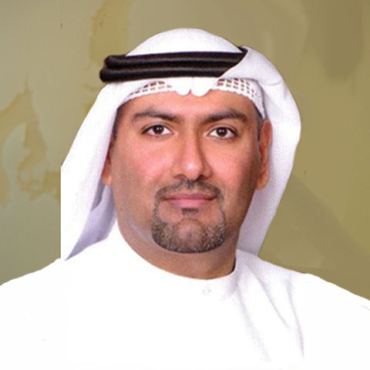 Nabil Ali Alyousuf, Senior Advisor, is a member of our Middle East & North Africa practice. He is the Chairman of Nabil Alyousuf & Associates.

He previously served as the Director General of The Executive Office of His Highness Sheikh Mohammed Bin Rashid Al Maktoum, the Ruler of Dubai. Throughout his career, Mr. Alyousuf has focused on developing a wide range of policies that aim to improve the economic and social environments in Dubai. He served as Coordinator General of the Dubai Government Excellence Program, which develops performance in government through granting awards for excellence. He also introduced the key performance indicators (KPI) system and reinforced accountability in the public sector. Mr. Alyousuf also led the team that worked on developing Dubai Strategy 2015 and helped to established the Dubai School of Government in collaboration with Harvard’s John F. Kennedy School of Government. 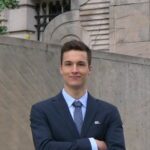 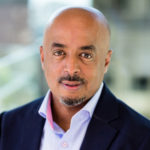