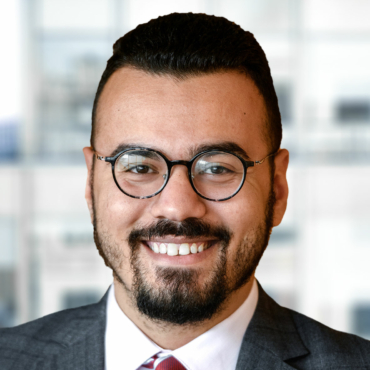 A native of Cairo, Mohammed started his career as an engineer and worked as a consultant, providing strategic advisory services for local and international businesses. Within our Middle East and North Africa practice Mohammed drives the expansion of new service lines, conducts market assessments, identifies investment opportunities, and provides deep regional knowledge and expertise.

In addition to his work with MA, Mohammed serves as a Non-Resident Scholar at the Middle East Institute’s Cyber Program. He frequently appears on Arabic- and English-language television to provide commentary on unfolding events in the Middle East. Mohammed has also served as a country analyst for the Peace Tech Lab at the US Institute of Peace, as a Huffington Fellow at Georgetown’s Institute for the Study of Diplomacy, and as a Junior Centennial Fellow at Georgetown’s School of Foreign Service.

Mohammed earned his Bachelor’s Degree in engineering from the Egyptian Aviation Academy and graduated with a Master of Science in Foreign Service with distinction from Georgetown University. He is a 2017 recipient of the Open Society Foundation’s Civil Society Leadership Award, and in 2021, he was selected by the Middle East Policy Council (MEPC)  as one of their 40 Under 40 Professionals Making a Difference in US-Middle East Relations. That same year, Mohammed was named to the Center for Strategic and International Studies’ (CSIS) 2021 US National Security & Foreign Affairs Leadership List, which honors the contributions of diverse practitioners in US national security and foreign policy. Mohammed is a native Arabic speaker and has a reading knowledge of German, Turkish, and Persian. 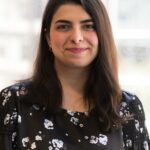 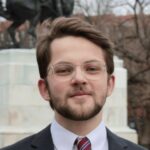