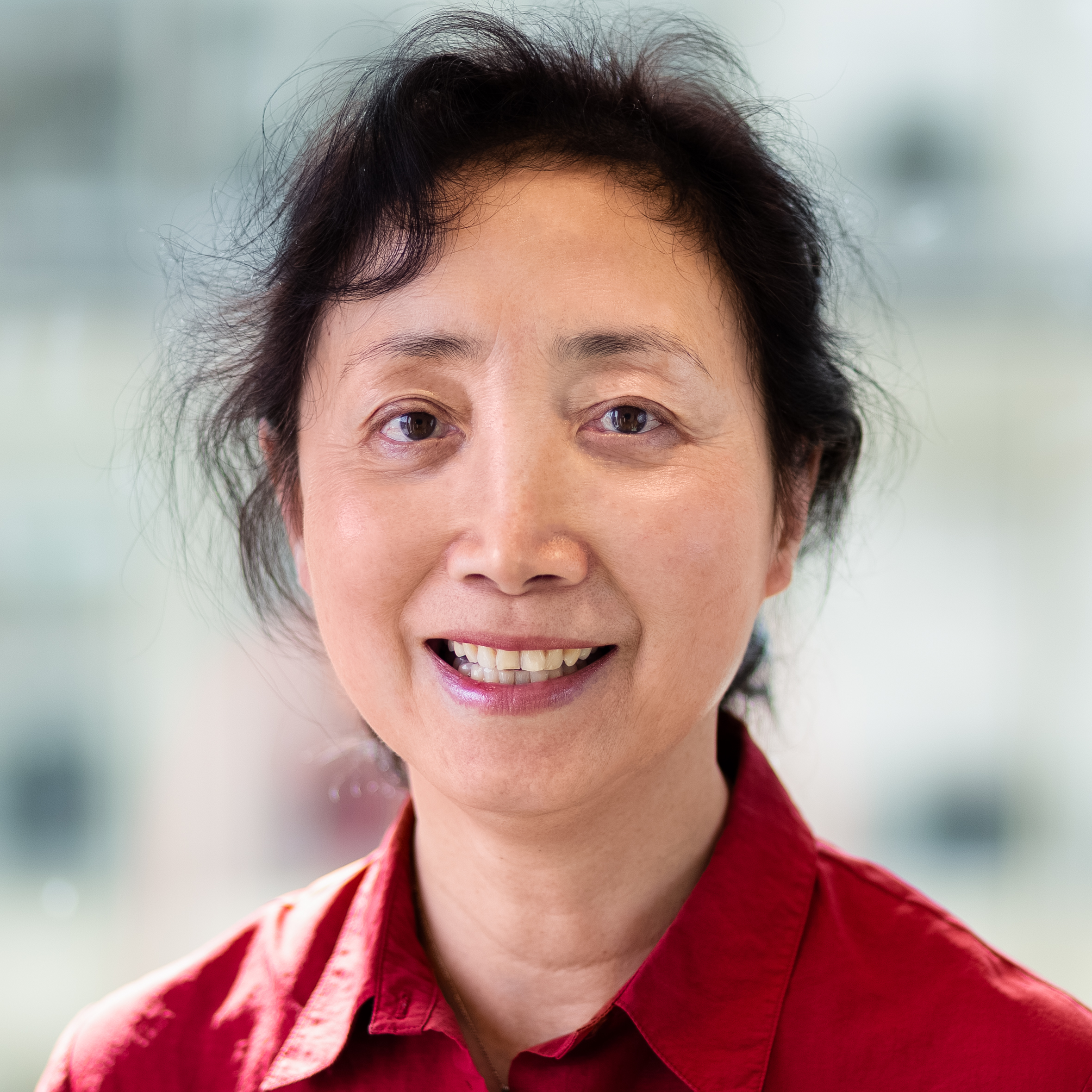 Lihui Zhang, Chief Representative & General Manager of McLarty Associates’ office in Beijing, leads our work on the ground in China. She also serves as a Senior Advisor to the Scowcroft Group.

As the first Chinese national to be granted a PhD in film from a US institution, Ms. Zhang’s experience has spanned the evolution of China’s entertainment market, and she maintains strong relationships with all departments of the Chinese government that oversee media and related industries.

Ms. Zhang holds a PhD from the School of Cinematic Arts at the University of Southern California.