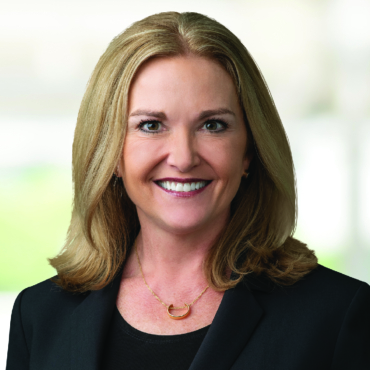 Kellie Meiman Hock, Managing Partner, is responsible for external matters for the firm. In addition, she founded the Brazil & Southern Cone practice and has led McLarty’s trade practice since 2000.

During this time, Ms. Meiman has helped major multinational companies in Latin America and beyond to take advantage of opportunities, as well as to troubleshoot obstacles to market access and investment. She has worked on various aspects of technology and national industrial policies, ranging from local content requirements to data localization and trade remedies. Ms. Meiman has been deeply engaged in companies’ efforts to manage uncertainty in the trade agenda and renegotiation/enforcement of trade agreements such as the USMCA.

Ms. Meiman previously worked at the Office of the United States Trade Representative (USTR) as Director for Brazil and the Southern Cone, where she had primary responsibility for trade negotiations with the region. Prior to her work at USTR, Ms. Meiman served as a foreign service officer with the US Department of State, where her posts included handling crisis management in the State Operations Center. An Economic Officer in the foreign service, Ms. Meiman previously had served in Porto Alegre, São Paulo, and Recife, Brazil, and in Bogotá, Colombia. She has lived and studied in Central America and Japan.

Ms. Meiman is a member of the Council on Foreign Relations and the Inter-American Dialogue. She is Chairwoman of the Chile-based development NGO América Solidaria US. Ms. Meiman often writes and speaks on policy matters related to trade, Brazil, and Latin America.

A native of Omaha, Nebraska, Ms. Meiman is a graduate of the Georgetown University School of Foreign Service. She fluently speaks Spanish and Portuguese and is active in policy and politics at the national level and in the Commonwealth of Virginia, where she resides with her husband Jim and their two sons. 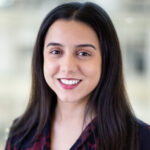 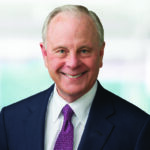