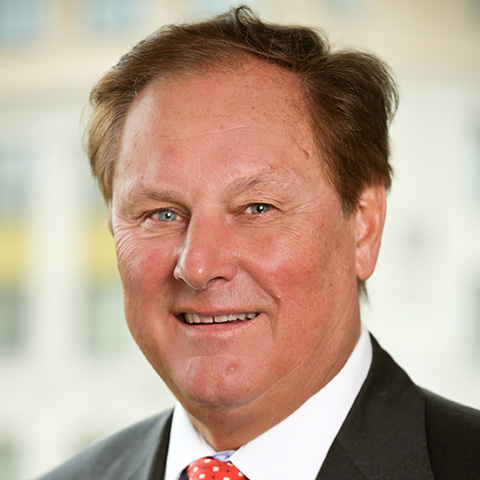 William Drozdiak, Senior Advisor, advises clients on issues in Germany and elsewhere in the European Union.

A career transatlanticist, Mr. Drozdiak is a Nonresident Senior Fellow in Foreign Policy at the Brookings Institution at the Center for the United States and Europe. He led the American Council on Germany, an organization devoted to cooperation between the US and Europe, for ten years and previously served in Brussels as the founding Executive Director of the Transatlantic Center of the German Marshall Fund of the United States. He is the author of Fractured Continent: Europe’s Crises and the Fate of the West (2017).

Mr. Drozdiak worked for two decades as an Editor and Foreign Correspondent for The Washington Post. As Chief European Correspondent until 2001, he was primarily responsible for covering major political, economic, and security issues across Europe, with special emphasis on NATO and the European Union.

From 1990 to 2000, he served as the Post’s Bureau Chief in Paris and Berlin. During that time, he wrote and reported on the fall of the Berlin Wall and German unification, the leadership eras of Helmut Kohl and François Mitterand, and the Balkan Wars. For his coverage of NATO’s air war on Kosovo, he was part of a Washington Post team selected as a finalist for the Pulitzer Prize for international affairs in 1999.

From 1986 to 1990, Mr. Drozdiak served as the Post’s Foreign Editor and supervised its award-winning coverage of the Middle East and the collapse of communism in the Soviet Union and eastern Europe. Before joining the Post, Mr. Drozdiak worked as State Department Correspondent for Time magazine and later covered the Middle East while based in Cairo and Beirut for Time and The Washington Star.

Prior to becoming a journalist, Mr. Drozdiak played professional basketball in the United States and Europe from 1971 to 1978. He graduated from the University of Oregon with bachelor’s degrees in political science and economics. He also earned a master’s degree at the College of Europe in Bruges and studied at the Institute of European Studies at the University of Brussels. 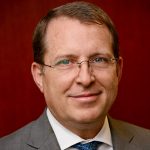