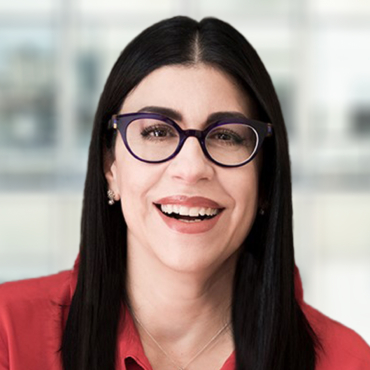 Vanessa Rubio had a 25 year-long career in Mexico’s public sector, including serving as a senator and three times as Deputy Minister (Foreign Affairs, Social Development, and Finance). She has vast experience in domestic and international policymaking and implementation, including financial sector regulation; negotiation of international economic, financial, energy and cooperation agreements; international standards’ setting; and was in charge of Mexico’s foreign policy and economic and financial cooperation with Latin America and the Caribbean for over a decade.

She was involved in the first part of the negotiation of the US-Mexico-Canada Agreement (USMCA), finalized the Pacific Alliance treaty, and implemented the Mexico-Central America Single Treaty.

She is a member of the Mexican Council of International Affairs (COMEXI), the Freedom and Prosperity Advisory Council (Council of the Americas), the International Women’s Forum (IWF), Hispanas Organized for Political Equality (HOPE), was part of the Inter-American Dialogue’s Venezuela Working Group, and is an Associate Fellow at Chatham House, among others. She was a professor for over 14 years at the Technological Institute of Monterrey (ITESM). 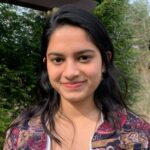 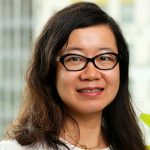