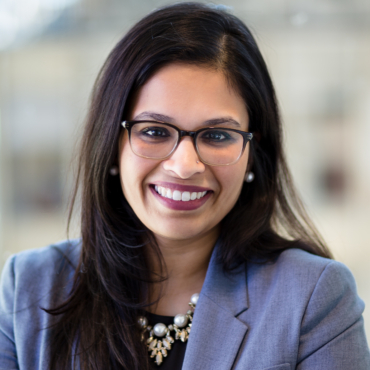 Ms. Ghori-Ahmad previously served on the staff of the Senate Foreign Relations Committee, covering South and Central Asia. She also served in the State Department, as an advisor on Pakistan and Afghanistan in the Office of the Special Representative to Afghanistan and Pakistan (SRAP) under Secretaries Clinton and Kerry. She began her State Department career in the Bureau of Democracy, Human Rights, and Labor, where she managed portfolios in South Asia and traveled extensively throughout the region promoting good governance, transparency, and the rule of law.

Prior to joining McLarty Associates, Ms. Ghori-Ahmad led global business development at an international law firm in her hometown of Little Rock, Arkansas, where her work took her to Southeast Asia and beyond.

Ms. Ghori-Ahmad serves as a non-resident senior fellow at the Atlantic Council’s South Asia Center, a board member of the Association for Diplomatic Studies and Training, and was a term member of the Council on Foreign Relations. She holds a JD and MA from the University of Arkansas and speaks fluent Hindi and Urdu and intermediate Arabic. 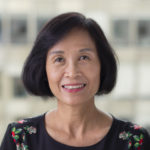 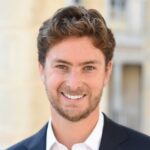