Patricio Arena, Associate, supports our Mexico team and is a member of our Northern Latin America practice.

His previous internships include working at the Secretariat of Foreign Affairs of Mexico during the renegotiation of NAFTA and working at the Office of Political, Economic, and Press Affairs at the Embassy of Mexico in Italy. Patricio has volunteered at Techo, a nonprofit organization that recruits young people to fight extreme poverty in Latin America. He also played competitive tennis for many years before attending NYU.

Patricio is fluent in Spanish, French, and Italian. 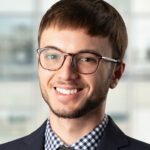 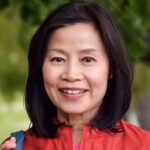