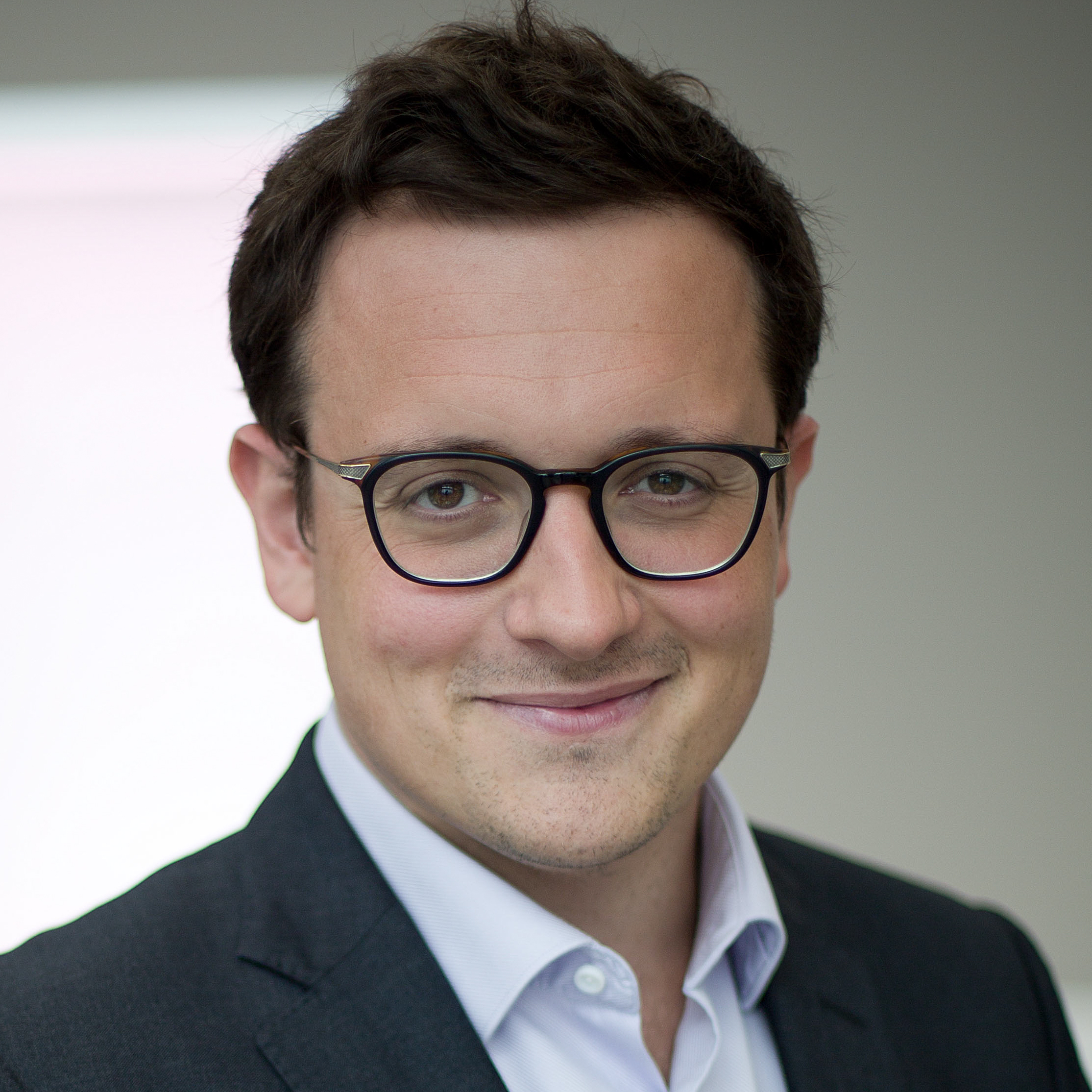 Ludovic Subran, Senior Advisor, is one of Europe’s leading economists.

He is the chief economist of Europe’s largest insurer and investor. Prior to joining the private sector, Mr. Subran worked for the World Bank, the United Nations World Food Program and the French Ministry of Finance. A French national, Ludovic is a Member of the Council of Economic Advisors to the Prime Minister.

He is a Young Global Leader of the World Economic Forum, a Millenium Fellow of the Atlantic Council, and a David Rockefeller Fellow of the Trilateral Commission. He has been ranked by Richtopia among the Top 100 most influential economists, and by Institut Choiseul and Le Figaro as one of the Top 100 French leaders of tomorrow. Mr. Subran also sits on several boards of directors and advisory boards. He is an Adjunct Professor of economics at HEC Business School and Sciences Po Paris. He has co-authored three books: Hunger and Markets (2006), Désordre dans les Monnaies (2015), and Je comprends enfin l’Économie (2020).

Mr. Subran is a graduate of the École Nationale de la Statistique et de l’Administration Économique and of Sciences Po Paris and is fluent in seven languages. He is based in Munich.