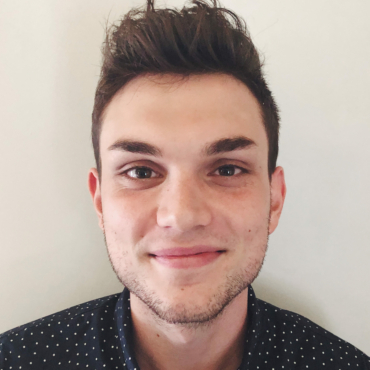 Lucan Sanchez is a recent graduate of the Masters of International Affairs program at George Washington University, where he concentrated in U.S. Foreign Policy and Latin America. Previously, Lucan graduated with a B.A. in History from Marist College, with minors in Political Science and Spanish. In the past, Lucan has interned at the Center for Strategic and International Studies (CSIS) with their Future of Venezuela Initiative, SKDKnickerbocker, and the U.S. Department of State.

Lucan is originally from upstate New York, is fluent in Spanish, and outside of work is an avid baseball, soccer, and football fan. 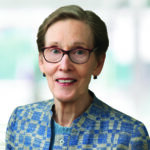 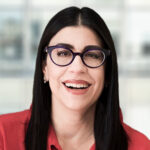