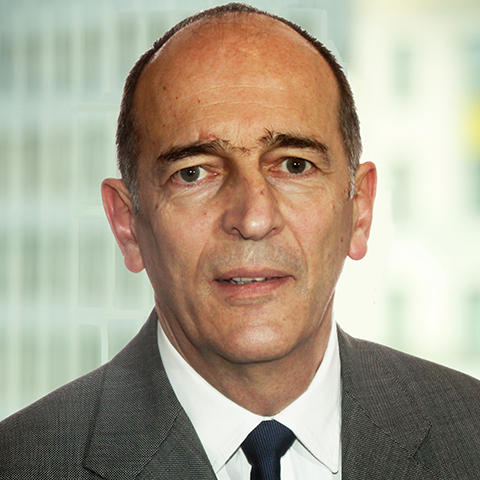 Mr. de Boisséson brings with him over 30 years of experience working at the nexus of industry, market entry, mergers and acquisitions, risk analysis and management as well as government relations in Europe, Latin America and the Middle East. He has gained deep expertise in a number of sectors, ranging from agriculture to energy, infrastructure, and transportation.

He previously served as a Senior Advisor and Director in Brussels and in Paris for a leading Scandinavia-based international public affairs and communication firm, where he was particularly involved in energy issues.

Mr. de Boisséson is also a Partner with Consilio International, a Stockholm-based strategic advisory firm, as well as a member of the Board of Directors of BeLCol, the Belgium/Luxembourg–Colombia Chamber of Commerce.

In parallel, Mr. de Boisséson has been an investor in the transformation of Brussels media as well as active in the organization of high-level international conferences and business summits.

Mr. de Boisséson graduated from Institut d’Etudes Politiques de Paris (Science Politiques) and has a Master of Law (public law) from the University of Paris. He is also an alumni of the Georgetown Leadership Seminar in Washington, DC. He is fluent in English, French, and Spanish. 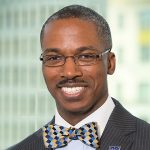 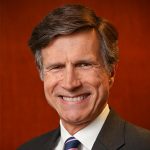