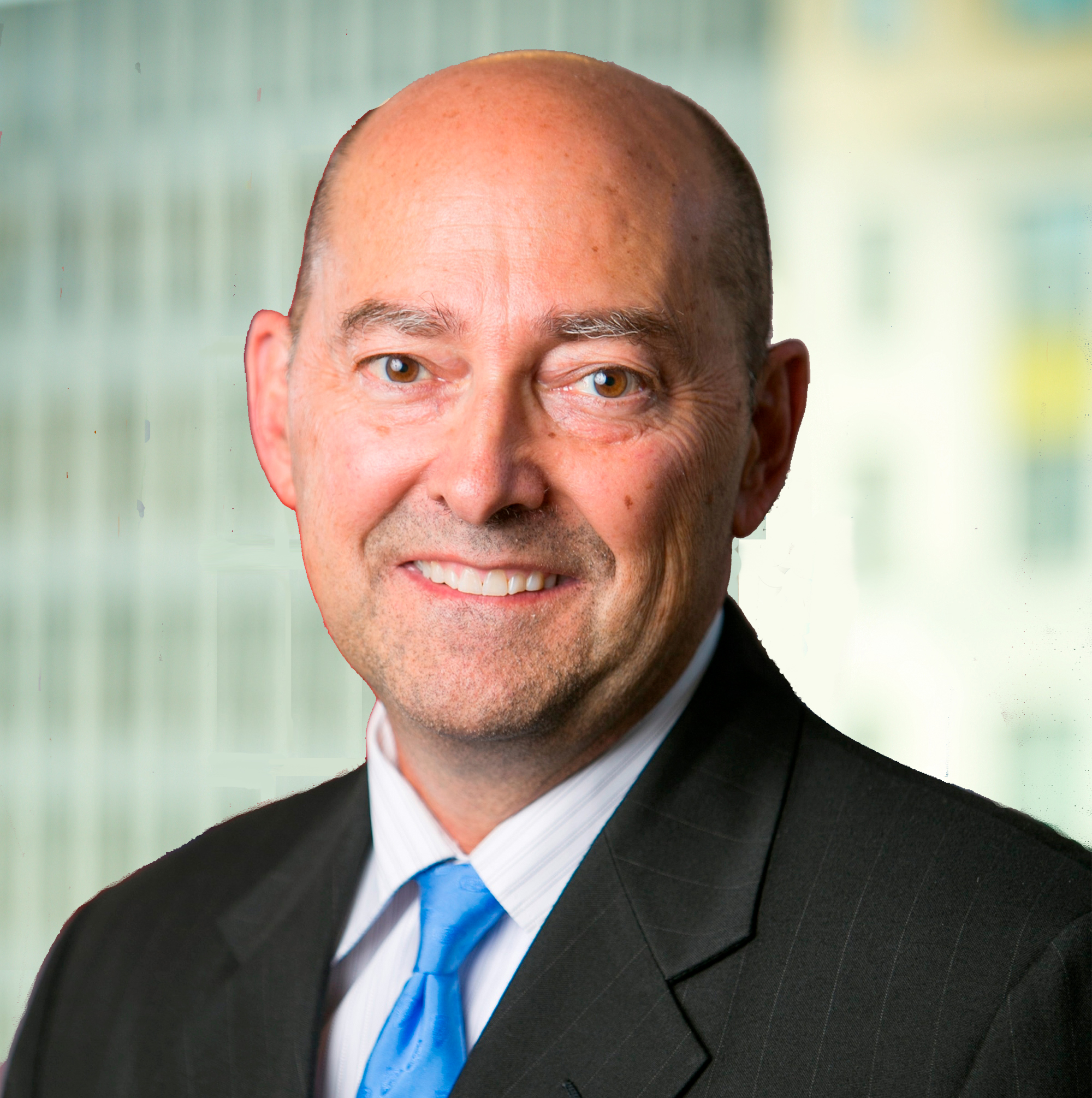 Admiral James Stavridis is Chair of McLarty Associates’ Board of Counselors.

He offers board and C-suite briefings to our clients, and assists them in understanding the volatile and changing circumstances of the world in which we live.

Most recently, Admiral Stavridis served as Dean of The Fletcher School of Law and Diplomacy at Tufts University for five years. He is one of the most prominent and celebrated public voices on national security affairs. He is a retired 4-star naval officer who served most recently as NATO’s Supreme Allied Commander and before that as head of the US Southern Command covering Latin America.  Admiral Stavridis has also written numerous books and articles for leading publications worldwide. Currently, he writes a monthly column for TIME Magazine, and is Chief International Security Analyst for NBC News.

Admiral Stavridis attended the US Naval Academy at Annapolis, and spent over thirty years in the Navy. In addition to his four years as the 16th Supreme Allied Commander at NATO, Admiral Stavridis also commanded US Southern Command in Miami. He was the longest serving Combatant Commander in recent US history.

In the course of his career in the Navy, he also served as senior military assistant to the Secretary of the Navy and the Secretary of Defense. He led the Navy’s premier operational think tank for innovation, Deep Blue, immediately after the 9/11 attacks. He won the Battenberg Cup for commanding the top ship in the Atlantic Fleet and the Navy League John Paul Jones Award for Inspirational leadership, along with more than 50 US and international medals and decorations, including 28 from foreign nations.

Admiral Stavridis also serves at The Carlyle Group as an Operating Executive, and is the Chair of the Board of the US Naval Institute, the professional association of the Nation’s sea services: Navy, Marine Corps, Coast Guard, and Merchant Marine. He earned a PhD from The Fletcher School at Tufts, and received honors from the National and Naval War Colleges as a distinguished student. He speaks Spanish and French.