Born in Brazil, Felipe lived in Amsterdam, Houston, and New Orleans before moving to Washington, D.C. He graduated magna cum laude from the Georgetown University Walsh School of Foreign Service in 2021 with a major in International Politics, a concentration in International Law, and minors in French and Latin American Studies. Felipe’s previous experiences include working at Georgetown as a Spanish tutor, a teaching assistant, and a researcher for the States and Institutions of Governance in Latin America (SIGLA) database. He also served as the Executive Managing Director of Learning Enterprises, an international education nonprofit, and as the Program Director for the same organization’s Brazil and China programs. He speaks English, Portuguese, and Spanish fluently and is proficient in French. 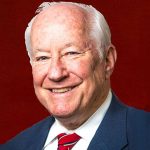 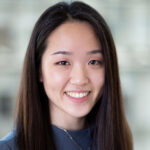