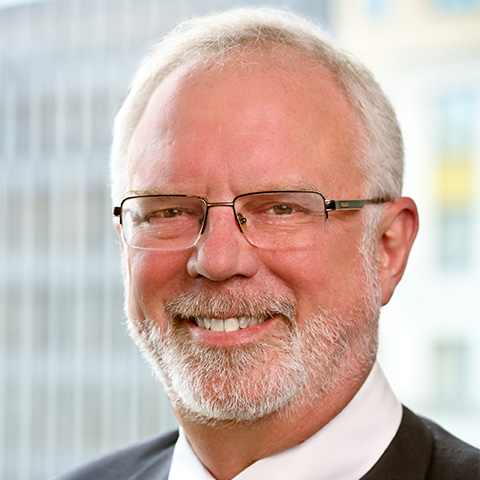 Prior to 2014, Ambassador Shear served for 32 years in the US Foreign Service, most recently as the US Ambassador to Vietnam. He has also served in Sapporo, Beijing, Tokyo, and Kuala Lumpur. In Washington, Ambassador Shear has served in the Offices of Japanese, Chinese, and Korean Affairs and as the Special Assistant to the Under Secretary for Political Affairs. He was Director of the Office of Chinese and Mongolian Affairs in 2008-2009 and served as Deputy Assistant Secretary in the Bureau of East Asian and Pacific Affairs in 2009-2011.

Ambassador Shear was a Rusk Fellow at Georgetown University’s Institute for the Study of Diplomacy from 1998-1999. He is the recipient of the State Department’s Superior Honor Award and the Defense Department’s Civilian Meritorious Service Award for his work in US-Japan defense relations. 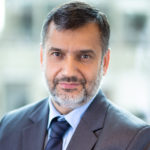 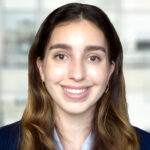