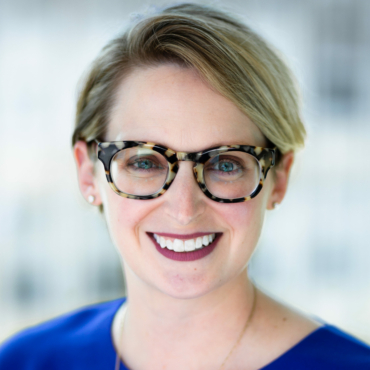 At McLarty since 2016, Dr. Kaiser helps clients navigate policy and regulatory issues throughout Eastern Europe and Eurasia, including in Russia, Ukraine, the Caucasus, and Central Asia. She also leads the firm’s marketing and external communications efforts and other strategic projects.

A historian of Russia and Eurasia, Dr. Kaiser is an adjunct professor at Georgetown University’s Center for Eurasian, Russian, and East European Studies. She is the author of a book on the politics of nationality in Georgia, Georgian and Soviet: Entitled Nationhood and the Specter of Stalin in the Caucasus  (Cornell University Press, 2023). She has also contributed to edited volumes on nationalism and empire in the Soviet periphery. Dr. Kaiser has been an instructor at the Department of State’s Foreign Service Institute and served as an election observer for the Organization for Security and Cooperation in Europe (OSCE) in missions to Azerbaijan, Ukraine, Kazakhstan, and Uzbekistan. She has lived and worked in Georgia, Ukraine, Russia, and Germany, including as a State Department Title VIII fellow in Tbilisi.

Dr. Kaiser earned a PhD in modern Russian history at the University of Pennsylvania; and an MA in Eurasian, Russian, and Eastern European studies and a BS in foreign service from Georgetown University’s School of Foreign Service. She is a term member of the Council of Foreign Relations, and she speaks Russian and Georgian. She lives in Washington, DC with her husband, Mike, and two sons. 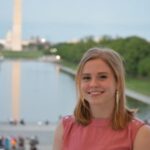 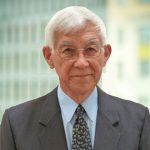