Chrissy Houle most recently worked as a press assistant at Manitou Media in Washington, DC. Chrissy spent a year working full-time as a communications aide with Hillary for America, based at the campaign’s Brooklyn headquarters. Chrissy speaks fluent French and beginner Arabic, having interned in Rabat, Morocco for a semester. She graduated from Yale University in 2017 with a BA in Global Affairs. 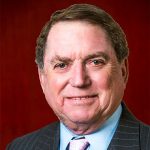 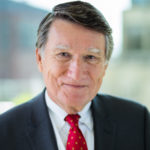