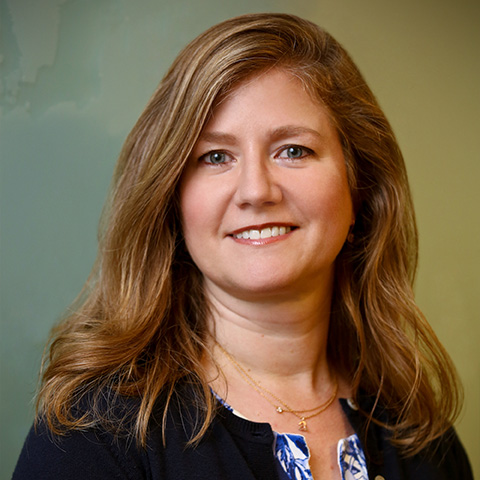 Dr. Ayres is a Senior Fellow at the Council on Foreign Relations. She is the author of Our Time Has Come: How India is Making Its Place in the World (Oxford University Press, 2018), named a Financial Times “Summer: Politics” book of 2018. She served in the Obama administration as deputy assistant secretary of state for South Asia (2010 to 2013), covering all issues across India, Bangladesh, Sri Lanka, Nepal, Maldives, and Bhutan. She focused in particular on developing the US-India bilateral relationship and promoting greater economic integration throughout the region. Prior to that, Dr. Ayres was the founding director of the India and South Asia practice at McLarty Associates.

A noted expert and award-winning writer on India and South Asia, Dr. Ayres has been engaged with the region across the nonprofit, government, and for-profit sectors for nearly thirty years. Before moving to Washington she was deputy director of the Center for the Advanced Study of India at the University of Pennsylvania, and prior to that worked at the Asia Society in New York.

Her book on nationalism, culture, and politics in Pakistan, Speaking Like a State, was published worldwide by Cambridge University Press in 2009, and received the American Institute of Pakistan Studies book prize for 2011-2012. She served as project director for the Council on Foreign Relations Independent Task Force on US-India relations, which published the report, Working With a Rising India: A Joint Venture for the New Century in 2015. In 2009 she directed the Asia Society task force on US policy toward India, Delivering on the Promise: Advancing US Relations With India. 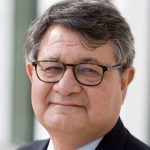 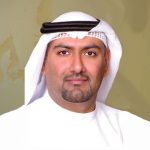