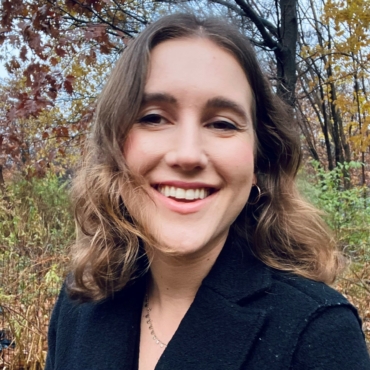 Abby is a first-year Masters student of Latin American and Caribbean Studies at Columbia University.

She was born in the United States and raised in Indiana, Colorado, Denmark and Mozambique. She graduated with a degree in Spanish Language and Literature from Colby College in 2015, during which time she spent a year studying in Buenos Aires and Madrid.

Since college, Abby has worked as a business immigration analyst at a Washington DC-based law firm and as a team member on the Asylee Outreach initiative at the International Rescue Committee in Denver. She also spent nine months in Brazil as a Fulbright English Teaching Assistant, working at a university in Paraná state. Abby speaks fluent Spanish and Portuguese and is learning French. 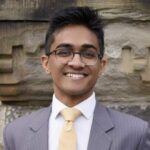 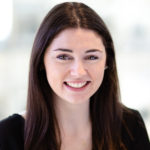