Podcast Episode 16, feat. Adtalem’s Lisa Wardell: “Before we get to inclusion, we got to get some diversity.”

We are delighted to welcome Lisa Wardell, CEO & Chairwoman of Adtalem – the sole Black female CEO and Chairwoman in the S&P 400 Index. From breaking through the double glass ceiling to empowering others to do the same, Lisa relates her modest beginnings as a first-generation college student through her charge to the top. We also take a look at her impact at Adtalem, a for-profit global education company, where she has increased racial diversity on her senior leadership team by 50% over four years, all while increasing revenue and growing the business. 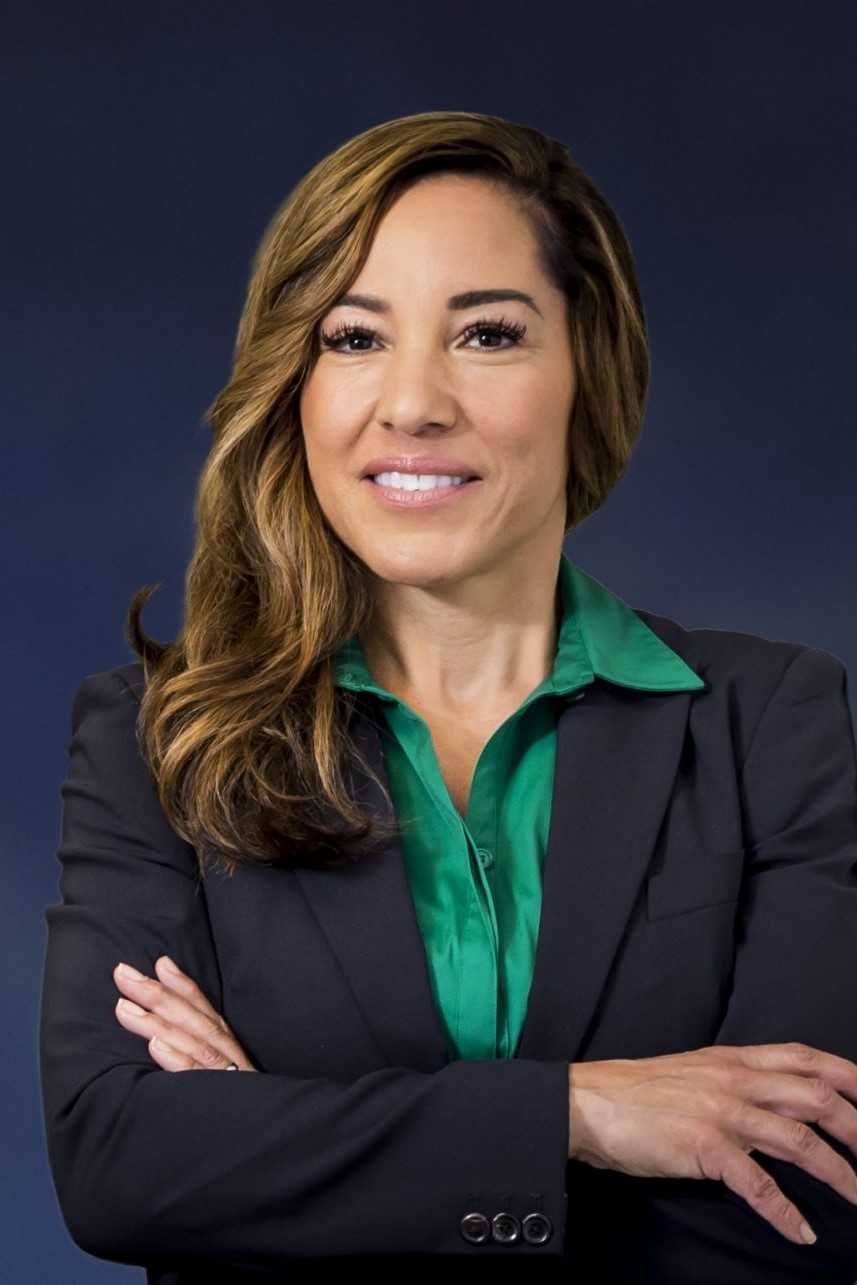 Lisa W. Wardell is chairman and CEO of Adtalem Global Education. Wardell was appointed chairman of the board in 2019. She has been president and CEO since 2016 and has been a member of Adtalem’s board of directors since 2008. She is the only African American female chairman and CEO in the S&P 400 Index. During her tenure, Wardell has overseen the strategic repositioning of Adtalem’s portfolio, successfully acquiring and integrating companies in Adtalem’s financial services vertical, and leading turnarounds and divestitures of Adtalem’s non-core assets. Under her leadership, gender and ethnic diversity has increased at the Adtalem board to 67%, and within Adtalem’s senior leadership to 75%. Wardell has also led the higher education sector in implementing new standards in transparency and financial literacy, and in cultivating quality partnerships to fill critical global workforce needs. Her strategic and mission-focused leadership positions Adtalem’s global community for sustainable success.

Wardell earned her bachelor’s degree from Vassar College and her law degree from Stanford Law School. She earned her MBA in finance and entrepreneurial management from the Wharton School of Business at the University of Pennsylvania.

Wardell serves on the Board of Directors for Lowe’s Home Improvement (NYSE: LOW), a Fortune 50 company, as well as THINK450, the innovation engine of the National Basketball Players Association. She is also a member of The Business Council, the Executive Leadership Council, CEO Action for Diversity and Inclusion and the Fortune CEO Initiative. Among numerous recognitions, she was selected by Black Enterprise magazine as one of the “300 Most Powerful Executives in Corporate America” (2017) and has been featured on Savoy Magazine’sTM “Most Influential Black Executives in Corporate America” and “Most Influential Women in Corporate America” lists from 2016 to 2020.