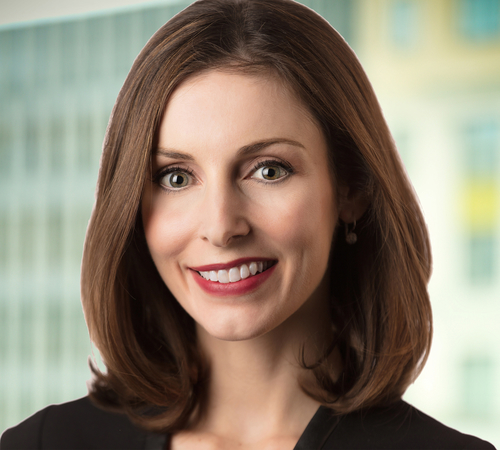 Kezia McKeague, Argentina Director at McLarty Associates, shares on-the-ground observations from Buenos Aires on the economic and political consequences of the strict public health measures the Argentine government has adopted to halt the spread of COVID-19. Kezia splits her time between Washington and Buenos Aires, where she advises multinational companies in a wide variety of sectors. She was in Argentina during the initiation of a national lockdown, taking a repatriation flight back to the United States on March 27.

New Argentine President Alberto Fernandez’s approval ratings have soared amid his government’s response to the COVID-19 pandemic, surpassing 79 percent in three recent nationwide surveys, even as concerns of a deeper recession loom. Nearly 95 percent of those surveyed in a recent Analogias poll agree with the government’s strict quarantine measures. Why is Fernández seeing such strong approval ratings, and how much of the surge in popularity should be attributed to his coronavirus measures? Will the global recession undermine Fernández’s plans to get Argentina’s economy on a stronger footing? In the longer term, what will it take for Argentina to break out of its century-long struggle with boom-bust cycles and economic mismanagement?

“President Fernández’s approval ratings saw an initial surge due to his government’s aggressive measures in response to the Covid-19 pandemic. He instituted a national lockdown with the full support of governors and of the opposition, particularly that of Buenos Aires Mayor Rodríguez Larreta, and has positioned himself through daily media appearances as a decisive and pragmatic manager focused on saving lies above all else.

“That said, some tensions have emerged recently, reviving Argentina’s traditionally polarized politics; Fernández’s recent critical comments of private- sector layoffs led to a pot-banging protest in favor of a reduction in public-sector salaries, and the poor handling of banks’ reopening for pensioners marred the government’s able management of the crisis to date.

“Nevertheless, for Fernández, there is a silver lining in the crisis that coincided with his 100th day in office – a clear strengthening of his leadership within the diverse governing coalition and a tempering of erstwhile doubts about the role of his influential vice president, Cristina Fernández de Kirchner. Nevertheless, the global recession will undoubtedly undermine Fernández’s goals of stabilizing Argentina’s economy and resolving the sovereign debt situation.

“The economic impact of the extended quarantine will be profound, deepening the recession and exacerbating poverty. Without access to financing, inevitable money printing by the central bank will have an uncertain effect on inflation, the Achilles’ heel of the Argentine economy. Within Argentina’s limited scope for fiscal stimulus, tax credits will not reach the large informal sector, and the decline of oil and commodity prices will further damage public finances.

“Beyond these immediate challenges, Argentina needs both a political consensus around sustainable economy policy, such as the importance of fiscal equilibrium, and a discussion of how to achieve sustained growth. A clear economic plan from the Fernández administration would reassure investors with long memories of past policy inconsistency.”

To hear more of Kezia’s thoughts, listen to her recent Wilson Center Podcast appearance below.