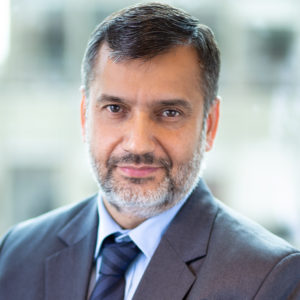 who has long served as a senior advisor for our India & South Asia practice, will lead McLarty Associates’ new office in India via his newly-created firm, BSAC India Advisory Group. Our existing clients know and trust Balinder, and we are proud to introduce him to our broader network in this new role.

In taking on this new role, Balinder brings with him 30 years of experience in corporate and public affairs – with deep relationships across a wide range of stakeholders. Having worked across sectors, Balinder has engaged virtually every corner of the Indian ecosystem through his work with international and domestic corporations, helping them to navigate one of the world’s most complex yet opportune business environments.

Balinder and his team join our already deep India & South Asia team, led by Rick Rossow and supported by veteran diplomats and leading South Asia experts with decades of experience in markets across the region. 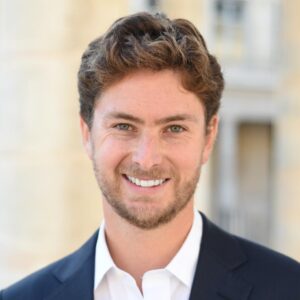 Jérémie Gallon, currently managing director of AmCham France, will join McLarty as Senior Director and will assume leadership of our Brussels office in September. Philippe Maze-Sencier, who founded the office in 2017, is leaving McLarty to join a leading global communications firm headed by a former McLarty client, where he will serve as a global chair.

And we are pleased to announce that Anne Ludwigs will become Deputy Head for Brussels, reflecting the leadership role she has assumed since joining us in 2018.

Jérémie Gallon, in his three years at AmCham France, has turned it into a proactive and involved “do-tank,” dynamically engaged in the promotion of its members’ interests and issues, putting AmCham France at the heart of a number of economic policy matters and helping drive public debate.

Jérémie was posted to Washington from 2015-17 by the European External Action Service, the EU’s foreign service arm, as senior political advisor to the EU Ambassador David O’Sullivan. There, he got to know Washington and its institutions well.

Previously, Jérémie worked for the World Bank in the Balkans and started his career as a lawyer at Davis Polk & Wardwell’s Paris office. He worked on numerous transactions in the defense and energy sectors, as legal counsel to the French state. In parallel, Jérémie served for three years as foreign policy advisor to Bruno Le Maire, then a member of the French parliament and now Minister of Economy and Finance under President Macron.

Jérémie will start with us in September, when his obligations to AmCham allow. Our Brussels office colleagues Anne Ludwigs and Laurent de Boisséson, with our US-based Europe team led by Amb. Richard Burt, will ensure that during this time of transition our clients will have a consistent and seamless level of service. 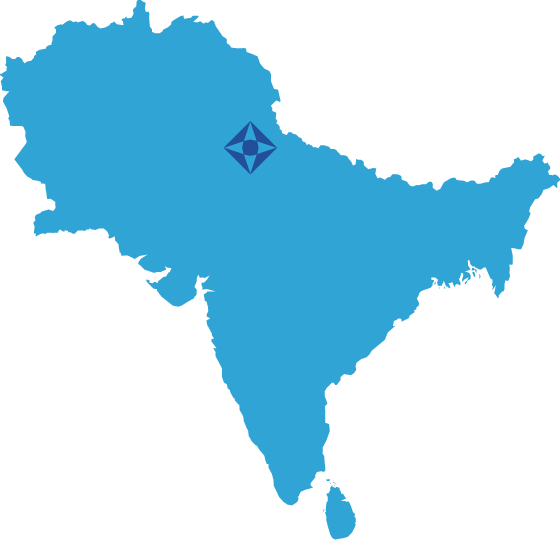 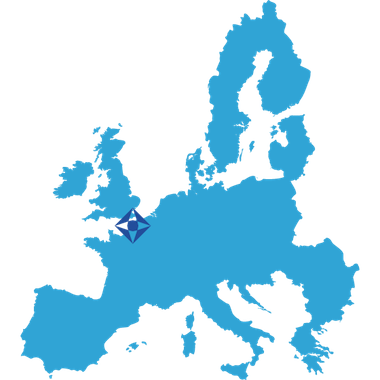 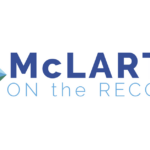